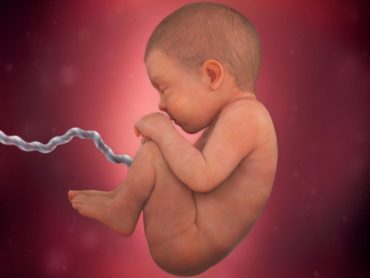 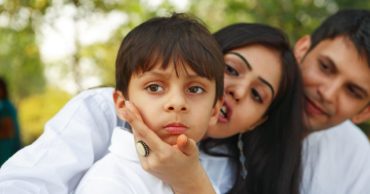 Behavioral problems are mainly depends on the emotional characteristics of a person. Dependent, obsessed, rejected, depressed all these personality traits are purely related to emotional variation. A child needs help of a psychologist.

If these common signs of emotional imbalance have been found:-

Here are some other specific signs of the different psychological problems among youngsters that need psychiatric treatment.

What is Attention Disorder?

Ads, abbreviations or Attentional Disorders, are another chronic disorder that encounters bio-behavioral problems indicated during the adolescence period and childhood period of a kid.

ADHD is the acronym of Attention Deficit Hyperactivity Disorder. This is considered as a disorder in development.

You as a parent can identify this disorder by a few signs:-

This behavioral disorder makes a child always irritable and antagonistic.

Other signs of this disorder are:-

If learning anything becomes a real challenge for kids, maybe, it is a learning disability disorder.

Signs of this disorder are:-

If food is the main enemy of your child, then maybe he/she is suffering from ED.

Check out some visible signs of this disorder:-

Children having this disorder are destructive in nature. They can hurt other children, break things and even steal things as well. 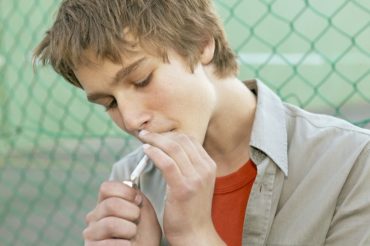 Are you Addicted to PUBG? Or any video game?

Children with this disorder have a sudden mood. Through a long period of a day they may be hyper then all of a sudden they will turn into lethargic.

Few signs of identifying this disorder are:-

The child does repetitive negative actions without thinking about the consequences or listening to parents. He/she is then obsessed.

Some common signs of this disorder are:-

If your child is excessively worried about everything whatever he/she is doing, then it may be an anxiety disorder.

Some visible signs of this disorder are:-

If all these disorders don’t take care at the right time at the right age, it can be life-threatening. In adulthood, they may turn into antisocial, hostile, dominating, aggressive personality. They also can start using drugs and substances due to disorders. Through proper treatment and medication, all these disorders are curable, but medicines have side effects too, like depression, weight gain/loss, appetite loss, blood pressure problems, sleeplessness, etc. You can solve this medicine’s side effect problem by availing without medical treatment done by Dr. Ad Mahapatra at Mon Ke Niye clinic. Through specific counseling techniques and therapies, he solves disorders. You will be fully satisfied with his service.